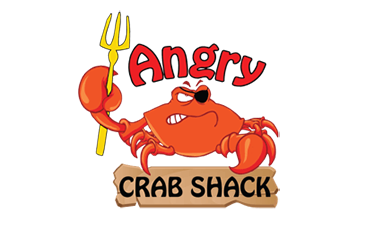 Two seafood restaurant chains based in the United States are quickly expanding.

Miami, Florida-based Sushi Sake, a late-night Asian cuisine hotspot in South Florida for more than a decade, is planning to franchise its restaurants across the country.

Sushi Sake, which has 14 locations in Miami, plans to grow its footprint via franchising.

“There’s no other concept out there that can stand up to our quality of sushi and hibachi like Sushi Sake,” said James Aguayo, co-founder of Sushi Sake, in a press release.

“In addition to standing out with premium quality seafood and infusing Latin flavor into select menu items, Sushi Sake restaurants offer a flexible model that can be either a combo of a traditional Japanese Teppanyaki house/sushi bar – or a local neighborhood sushi bar,” Sushi Sake said.

Sushi Sake is offering a deal until July 2020: if a franchisee signs on to open three locations, he or she will only have to pay for two franchise fees.

Angry Crab Shack operates six corporate and three franchise locations, all of which are in Arizona. Its first Atlanta restaurant is on pace to open before the end of 2019, with the second and third restaurant openings planned for 2020 and 2021.

An additional 10 locations are projected to open in Atlanta over the next five years, Angry Crab Shack said in a press release.

“With average store sales volumes in excess of USD 3 million (EUR 2.7 million) per year and demonstrated profitability, we are aggressively expanding throughout the country,” Angry Crab Shack said.

Angry Crab Shack draws on Cajun and Asian flavors – as well as a fun food presentation and a laid-back environment. Angry Crab Shack sources lobster from the East Coast, Dungeness crab from the Pacific Northwest, king crab from Bering Strait, snow crab from Canadian waters, and crawfish from the Gulf of Mexico.