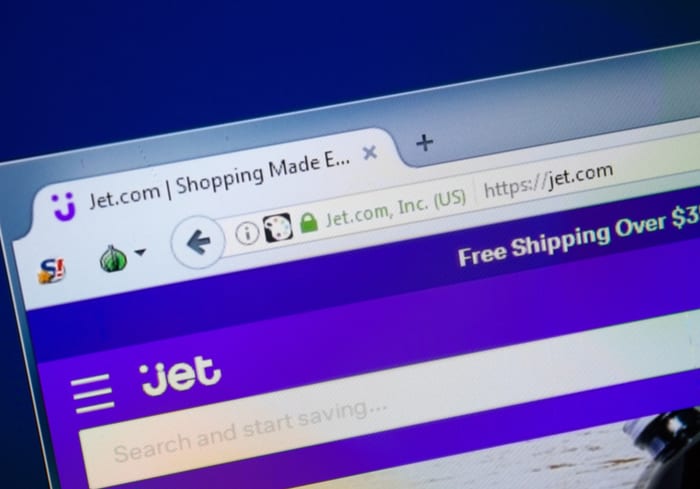 In an effort to deliver sustainable and fresh seafood to customers in New York City, Jet.com and Fulton Fish Market are teaming up for Jet’s City Grocery experience. The offering will allow customers to buy fresh yellowfin tuna and wild Chilean sea bass, among other products, Deli Market News reported.

Jet President Simon Belsham said, according to the outlet, “Jet customers will now be able to order nearly 25 varieties of sustainably sourced seafood straight to their door, and know that the product is being provided by a trusted source. It is yet another convenience Jet is bringing to our urban consumers in the New York City area.”

It is said that the eCommerce retailer will offer 24 products at first, including wild lobster tails and tilapia filets. The seafood is brought to the eCommerce retailer’s fulfillment center in the Bronx after coming to the Fulton Fish Market in a window ranging from 10 p.m. to 2 a.m. Same-day deliveries can come between 6 p.m. and 9 p.m. for shoppers who make their purchases prior to noon.

The news comes a few months after it was reported in July that Jet.com planned to open up a Bronx fulfillment center to allow for same-day and next-day grocery delivery in New York City. The move was said to create hundreds of new jobs. At the time, it was also reported that Amazon and Target already had same-day delivery in the area.

And, in September, it was reported that Jet.com was revamping its eCommerce website in an effort to take on Amazon. The updates encompassed faster delivery along with a broader selection of products. Jet’s Chief Customer Officer David Echegoyen said at the time, “Our plan is to be more relevant for what you’re shopping for,” adding that “Spotify does this really well with music. It gets better the more you use it. And that’s the same approach we want to take to retail.”